This post is part of a mini-series on car sharing and mobility. Read the others here:

The sharing economy poses several challenges to cities today, be it in the form of legal compliance, taxation minimisation, labour laws, regulatory frameworks, or adverse social and economic consequences. Ride-hailing platforms such as Uber, for example, are often accused of unfair competition. And as previously discussed here on our blog, home-sharing platforms such as Airbnb can make it difficult for residents in some cities to find affordable housing, not to mention that Airbnb specifically has been accused of safety and tax avoidance issues. For many car sharing organisations, however, their battle is of a different kind: they often face increased taxation.

Car sharing, which allows a car to be used by multiple drivers throughout the day/night, is being hailed by many urban planners as one part of the solution to sustainable, green cities. Not only does car sharing reduce the individual costs to owning a car, but it reduces social costs such as road congestion, energy use, and noise and air pollution. Moreover, as many cars sit idle for a large part of the day, car sharing frees up city space. In the city of Bremen, each shared car proved to be the equivalent of taking 15 private cars off the road!

For these reasons, many cities across Europe are promoting car sharing programmes and offering benefits to participants, such as granting them special parking privileges or aligning car sharing programmes with public transport features (i.e., using the same key cards and payment platforms). City action is sometimes even being accompanied by national-level action. Italy, for example, encourages anyone scrapping their cars to join its national car sharing programme by covering their subscription fees; it also permits car sharers to cross certain lanes while driving.

Despite such valiant efforts to promote car sharing, however, current VAT rates may prove to be the Grim Reaper for many programmes. The table below reviews the taxation rates on car sharing and other transport methods in eight European countries. The data is a compilation of various sources. For public transport and taxi services, official European Commission and national databases with VAT rates (2018) were consulted. For newer forms of mobility, such as ride-hailing and car sharing services, invoices of actual trips taken in 2018 were used. As Uber is the most common ride-hailing service across several European countries, its invoices were used to represent the rate that other ride-hailing services must also pay. The countries shown are those for which our team had Uber receipts – 2018 was therefore chosen as the reference year, as we have not taken as many Uber trips this year (2019).

The table above reveals an interesting finding across Europe’s mobility sector: public transport, taxis and Uber all receive the lowest level of VAT in the countries listed. Car sharing and bike sharing, on the other hand, are often treated the same as conventional car rental services, receiving double or triple the VAT as their counterparts (or, as in the case of Denmark, a VAT of 25%, with public transport and taxis going tax-free).

As bike sharing services are often restricted in terms of distance travelled and inclement weather, car sharing services are the closest competitor for taxi and Uber services, and perhaps are therefore impacted even more so by the difference in VAT rates. It is important to note that even with a high VAT, car sharing is not always the most expensive option (the price drivers pay depends on various factors, such as distance travelled, time of day, whether the car is fuel or electric, etc.) However, with a VAT that is 10 – 25 percentage points higher than the other options, it is easy to see why many drivers may be dissuaded from participating in such a programme.

Should European cities hope to continue increasing their car sharing numbers, they will need to offer more than just parking and driving benefits. Belgium is veering in the right direction. It allows members of the peer-to-peer car sharing organisation CarAmigo to rent out their personal cars without having to claim their respective earnings as income.

So far, Belgium appears to be the only country taking such creative approaches. It will be interesting to see whether or not such regulations drive the desired growth. 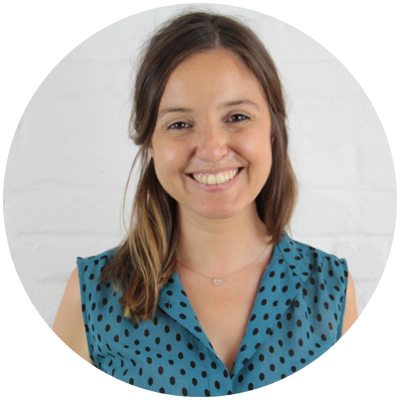 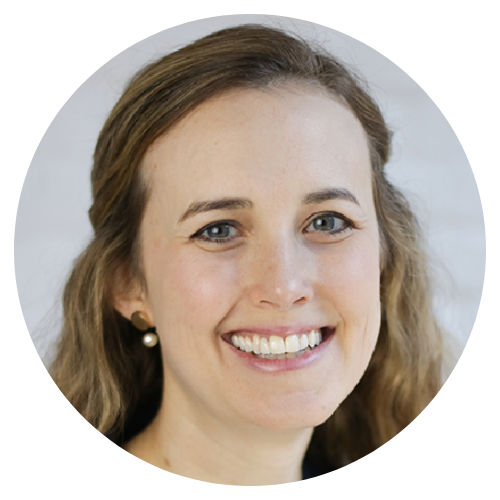