LGI visited mine reclamation sites during the paperChain meeting in Lulea, Sweden

During the last General Assembly of the paperChain project, participants were invited on a tour to witness the reclamation of several mines in Northern Sweden.

The paperChain project aims at demonstrating five circular economy cases, valorising wastes of pulp and paper industries (PPI) in other industries. In Sweden, Green Liquors Dregs (GLDs) from PPI are used as a sealing layer to prevent the oxidation of waste rock, and thus, an acidic and metal-rich leachate in the surrounding environment. GLDs from PPIs replace bentonite, usually used in sealing layers.

Today there are two main strategies used to prevent oxygen reaching the mine waste, they include:

Different sites corresponding to these two strategies were shown to the participants.

PaperChain participants witnessed the process achieved regarding the demonstration site since a sealing layer made of GLDs is already covering the Näsliden mine, located in Northern Sweden. Sensors measuring the humidity and, the oxygen rate monitor the GLDs’ solution to further validate or not its usage. 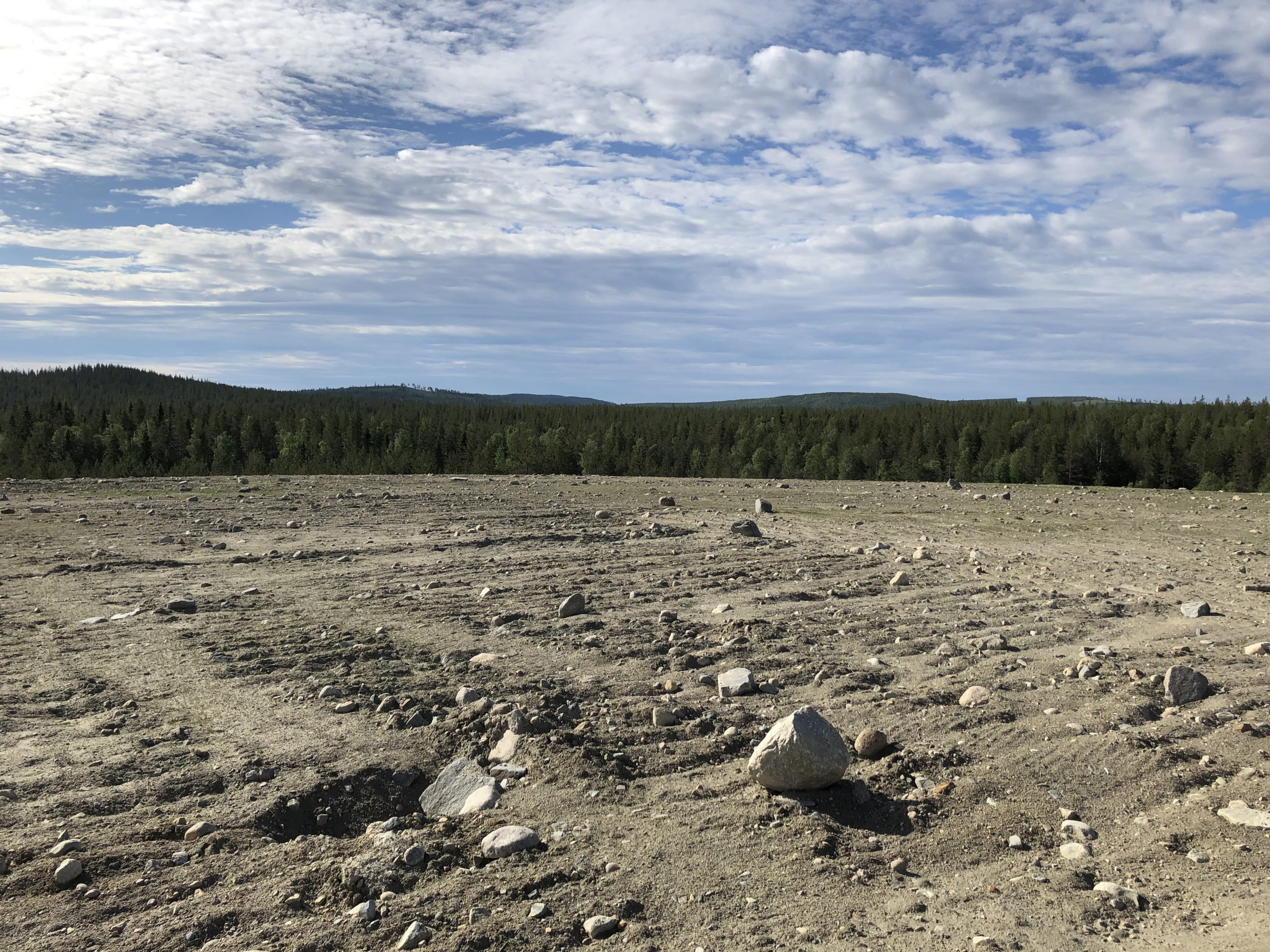 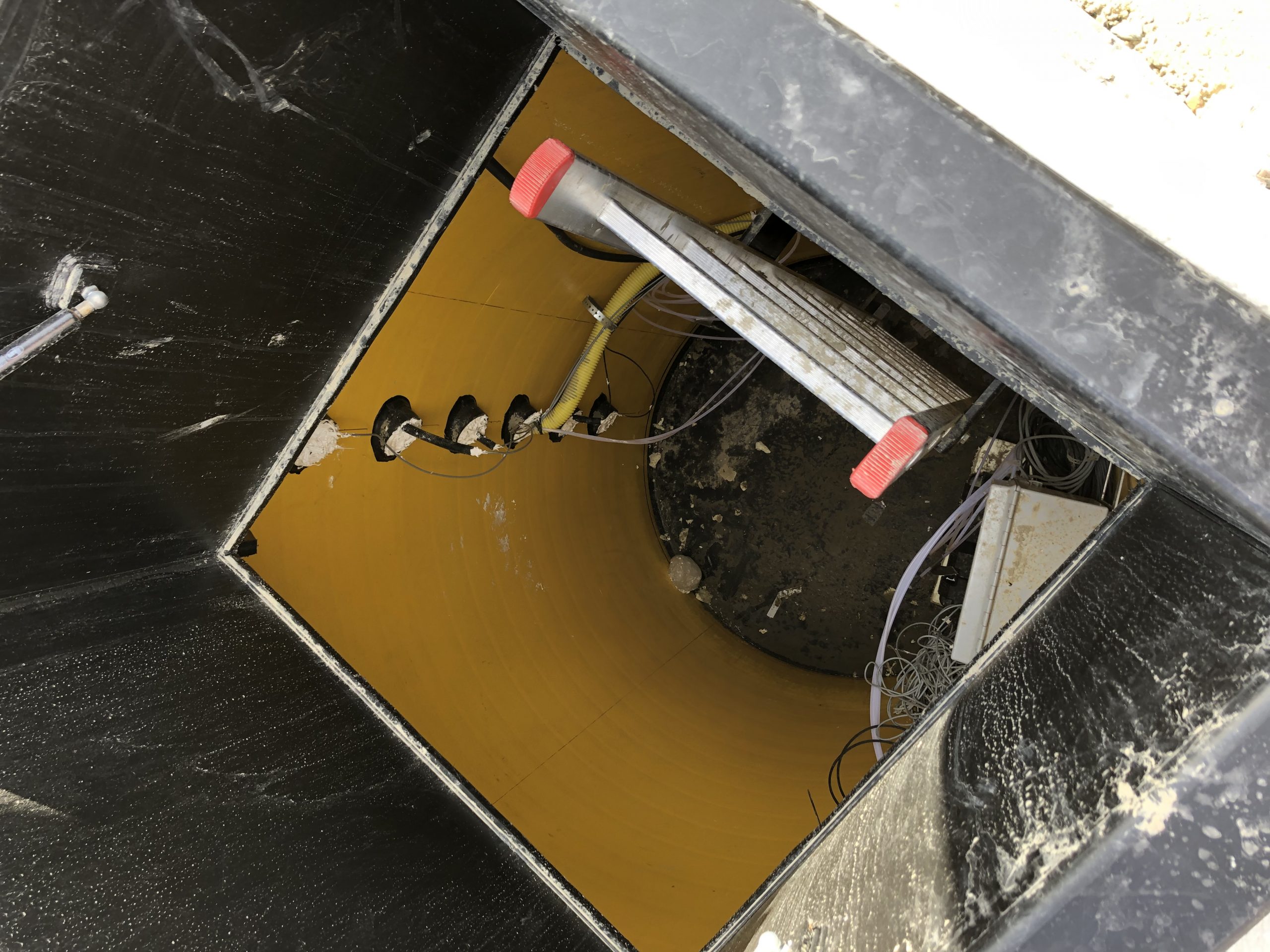 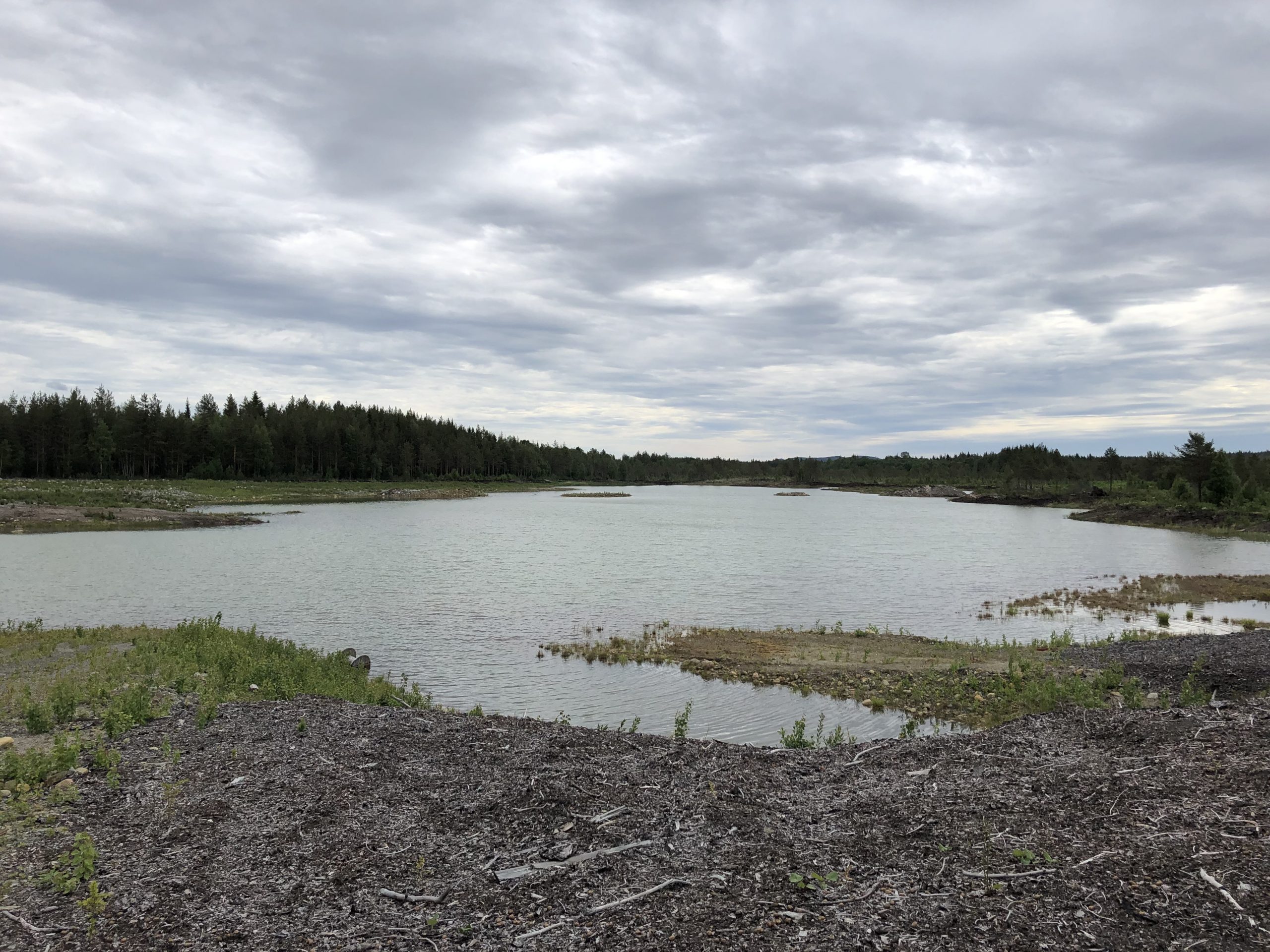 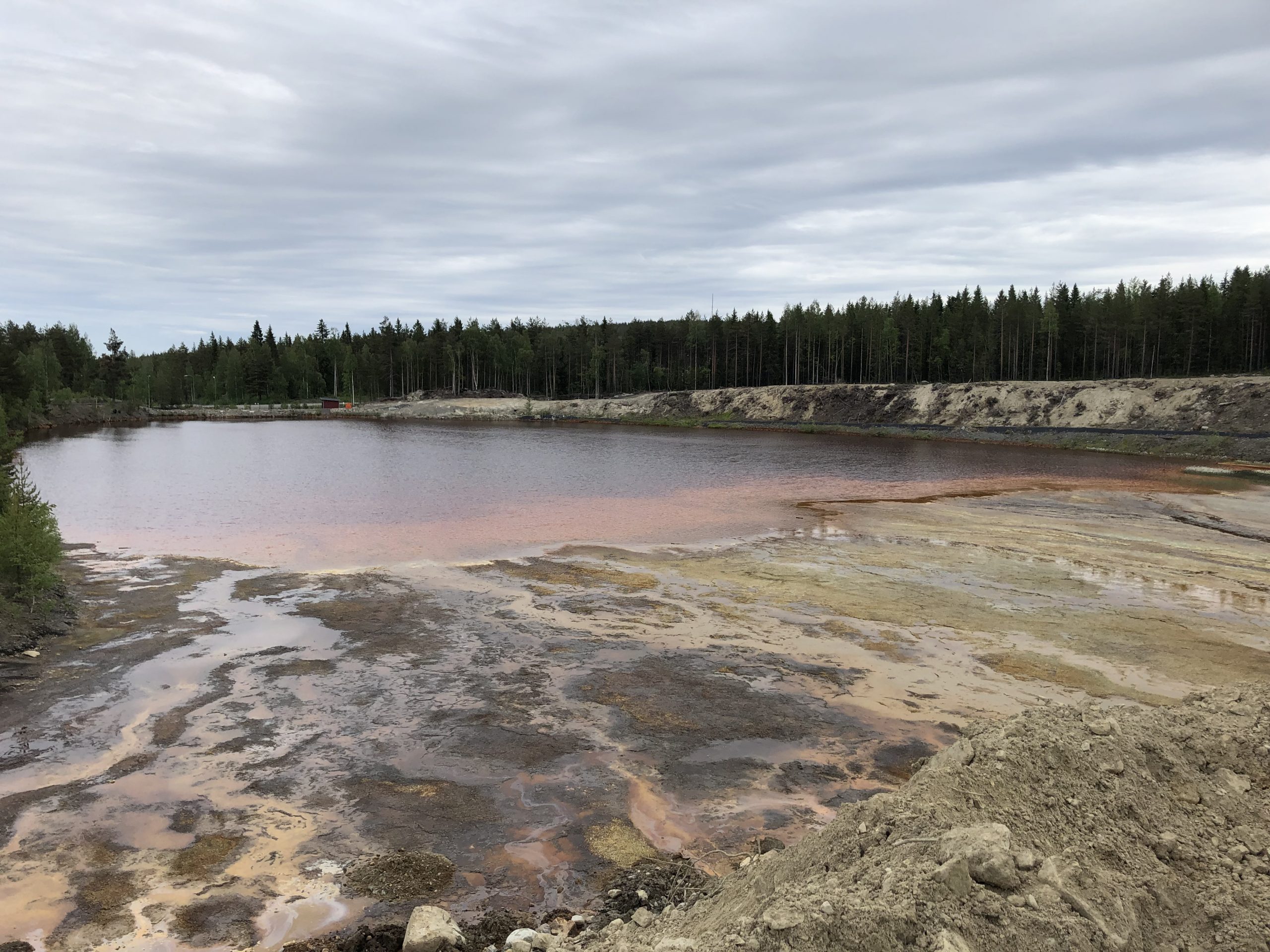