For all our technological prowess, we humans remain, at the core, very instinctive beings. Our behaviour is shaped by our minds subconsciously making decisions using information about our environment. We change our behaviour when we are (or think we are) being watched. In one study, a coffee room run on an honor system collected almost three times more money when the banner over the payment instructions depicted a set of eyes rather than a control image of flowers. This hints that creative urban spaces can be used to deter crime by virtue of their layout and design. The consistent use of such innovative urban design principles is known as Crime Prevention Through Environmental Design (CPTED). Since criminal behaviour seems to be motivated more by the chance of being caught, rather than the possible reward or the severity of the punishment, CPTED mostly focuses on the perceived risk of the crime, building on the following three concepts:

Territorial reinforcement means that users of a space are encouraged to develop and exercise territorial control and ownership of that space. Potential offenders will sense this and be deterred or noticed/challenged by legitimate occupants. Good maintenance is also an essential component (see broken windows theory). In practice, this could be clearly marking the boundary between public and private spaces using plants, decorative fencing or pavement colors. It could also take the form of placing maps in strategic locations for orientation purposes, clearly marking street numbers, or designing the space to have greater interaction potential between neighbors.

Natural surveillance means designing the space in a way that maximizes visibility and provides no hiding places. In practice, this could mean trimming hedges to keep their height under one metre; planting low, thorny bushes around windows; installing workstations in an office so that they have a view outside; keeping areas well lit; keeping the front door visible from the street; avoiding the use of opaque materials for shop windows; using perpendicular parking in front of stores to increase visibility between vehicles; and avoiding the use of solid walls in staircases and parking lots where possible.

Access control refers to using design features so as to guide legitimate visitors to controlled, visible areas, while at the same time making it more difficult to reach potential crime targets and escape. In urban planning practice, this includes the addition of maze entrances; paths to funnel people to key areas of interest; closing off dead ends with gates or fencing; limiting the number of entrances; and securing or eliminating access points from adjacent buildings.

The application of these innovative concepts sometimes leads to solutions that may seem counterintuitive. For instance, high fences with barbed wire can contribute to access control, yet they also send the message that public safety in the area is poor, that the owner is probably absent, and that no one cares what happens outside the fence. If the fencing is opaque, natural surveillance is reduced as well.

Powerful lighting may seem like a good solution to increase natural surveillance, but it actually impedes natural surveillance by creating shadows and blinding passersby (CPTED lighting tends to favor increasing the number of light sources but decreasing their intensity, potentially leading to an overall reduction in electricity consumption).

Of course, like everything else, CPTED can be taken to the extreme, and some cities have resorted to using discriminatory tools to keep certain groups from using public spaces:

When used in moderation, however, CPTED can lead to reduced crime rates, more pleasant spaces, and increased interactions between citizens.

Interested in how public governments are using innovative tools to change urban spaces? Here is an in-depth guide issued by the Queensland Government. 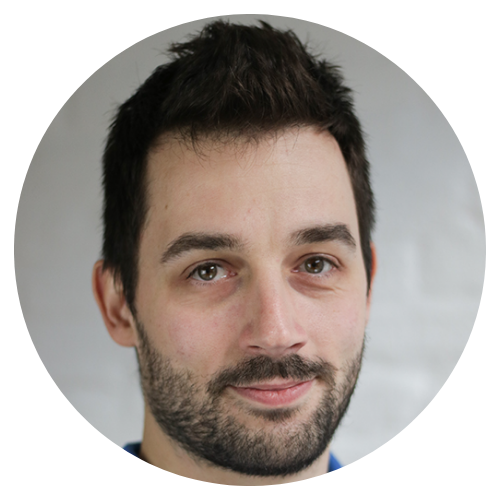